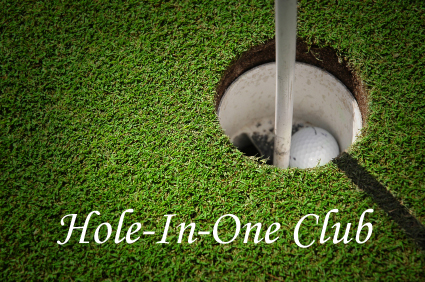 Congratulations to the following players:

Ready to Reserve your Spot?